Incredible Marijuana Statistics That Will Blow Your Mind 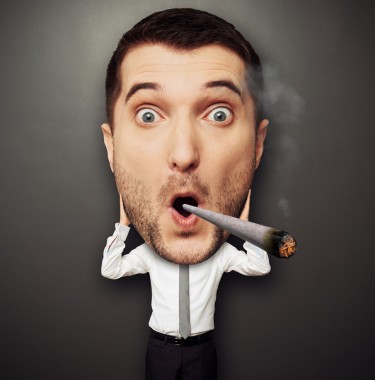 Men lie, women lie, but facts, numbers, and statistics do not lie. You reading this article confirms that you are a marijuana enthusiast but do you know the facts of the industry? If you are set to start a new business within the cannabis industry, you’ve got to know these statistics because they will empower you with the information you need to thrive.

It is not enough to know how the market works; you also need to know the TRUTH about the industry. The truth (which are facts) will help you plan, strategize and learn new ways to dominate the industry.

So we will consider some incredible marijuana statistics that will leave you shocked!!

Marijuana is the most common illegal drug used in the United States. There are approximately 22.2 million users every month, making it one of the fastest-selling substances in the world.

62% of cancer patients in America are ready to use medical marijuana to manage their cancer symptoms such as pain, nausea, etc.

According to research, there are 1 in 10 marijuana users who may become addicted to marijuana if they start using it before 18.

Over 94 million people in America have admitted to using marijuana at least once in their lifetime.

In a 2007 National Survey on Drug Use and Health, 2.1 million people in America have used marijuana for the first time that year.

In 2018, 13% of cancer patients, 4% of their families, and 8% of their caregivers said they had used medical marijuana to make cancer symptoms.

Based on the U.S. Drug Enforcement Administration reports, a more significant percentage of people test positive for marijuana use with each passing year.

Recreational marijuana is legal in some states in America but primarily for adults above 21 and older and not for teens.

Marijuana may become a valuable alternative to other addictive and dangerous prescription painkillers.

61% of Americans support the legalization of marijuana.

In 2018, 67% of doctors agreed to use marijuana for medical purposes.

9.6% of marijuana users enjoy the substance as pre-rolls.

53% of marijuana jobs are for professional and technical workers.

Marijuana is already showing promise with the treatment of post-traumatic stress disorder.

Marijuana job openings rose by 76% year after year in December 2018.

Marijuana isn’t an overly addictive drug, but it can be addictive.

People are becoming more inclined to admit to getting marijuana treatment.

Fewer than 10% of American adults say that marijuana should be legalized.

Nine in ten Americans favor marijuana legalization. 91% of the population agree that marijuana should be legal for medical and recreational use.

Americans who favor legalization are likely to point to the drug’s perceived medical benefits and hope it sways those who are against legalization.

As of April 2021, seventeen states and the District of Columbia have legalized some amounts of marijuana for recreational adult use.

According to the WHO, 147 million people globally consume marijuana.

In terms of marijuana product preference in 2019, flowers were the most popular at 43.6%.

In 2018, over 11.8 million young people in America said they had used marijuana in the previous year.

16.6% of Americans prefer vapor pens as a way of enjoying their marijuana.

Marijuana sales in America are projected to increase at a compound rate of 14%, which will reach $29.7 billion.

By 2023, the compounded marijuana sales will get to $25 billion. It is expected to get to $30 billion yearly in America.

The sales of medical cannabis will increase exponentially by $8.7 billion (this is between 2018 and 2025).

9.8% of marijuana users prefer concentrates as a way of using marijuana.

The marijuana industry is projected to rise by 58% in Canada in the coming years.

83% of American citizens agree with the use of marijuana for cancer patients.

Interestingly, in 2018, the state of Michigan issued 215 medical marijuana production licenses. This is the highest number in America.

34.3% of oncologists maintain that medical marijuana is or more effective in managing the pain of cancer patients than the standard treatment.

Only 8% of U.S. citizens agree that marijuana should be illegal in all circumstances.

In 2018, there were 9,397 active marijuana business licenses in America.

Within the next decade, recreational marijuana will lead to 67% of the industry, while medical cannabis takes the remaining 33%.

In 2017. the sales of medical and recreational marijuana in America were nine times higher than the sales of Oreo cookies.

Yes, you were shocked by the statistics, but you must know these things as it prepares you for the cannabis industry. Let these statistics inspire you to find yourself in the industry and contribute your quota to new statistics.

12 CBD FACTS AND FIGURES YOU SHOULD KNOW RIGHT NOW! 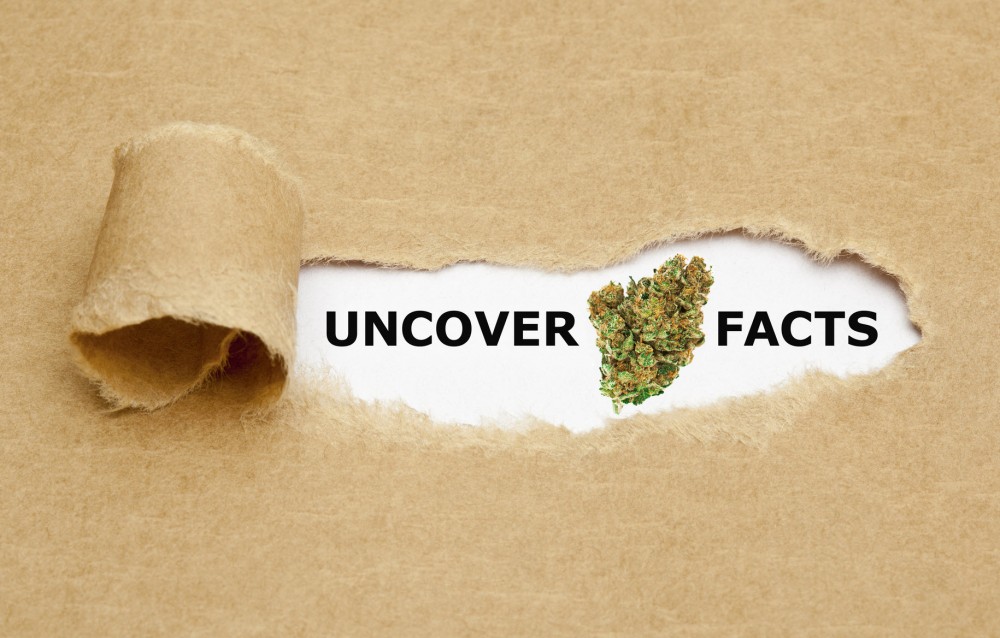