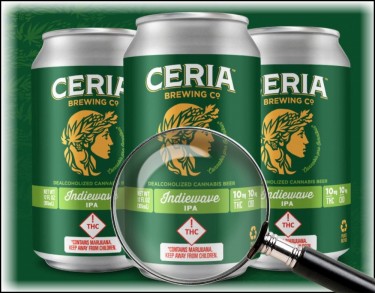 Cannabis is easily one of the most versatile plants in the world. From the pharmaceutical market to health and fitness, cosmetics, and even drinks, there is so much you can achieve with marijuana. In addition to these possibilities, a Colorado Brewmaster has created an unconventional yet fun way of consuming cannabis!

Dr. Villa’s first encounter with cannabis was not an enjoyable one. He first encountered the substance in 1983 while he was in college and vividly recalls the harsh smoke that led to nonstop coughing fits.

After his graduation, he became a pediatrician, but like we say, “Life happens” and took a different turn. He is now 58-years old, a happy family man who became a doctor but is now a cannabis-inspired drink doctor.

He got a doctorate in fermentation from The University of Brussels. This is one of the rarest of such degrees in the world, which makes it very interesting.

His education served a beneficial purpose in his thirty-two-year career at Miller Coors. At that company, he created a popular Blue Moon Belgian-inspired beer first prepared at 10-barrel Sandlot distillery in Denver’s Coors Field. It is served with a garnishing of orange wheel garnish.

The influence of his first cannabis experience and the new product

His first encounter with cannabis remained with him for many years. After he retired from Miller Coors in January 2018, he was convinced that there is a better way to take cannabis than inhaling smoke or chewing on the edibles.

So the company CERIA was his start-up brewery that also made history as Colorado’s first cannabis-based beer. The beer was accepted and recognized into the beer collection at the History of Colorado Museum in Denver. It is also available at about 100 Colorado dispensaries, and in this year, 2021, it is set to enter the California market.

Dr. Villa asserts that when his wife and co-founder of the start-up Jodi tried the first batch of beer, it was like an “Edison lightbulb moment” for the two of them. He was pleasantly surprised that the beer was excellent and offered a relaxing feel despite not having alcohol.

It was a great-tasting beer that offered a pleasurable sensation as a result of the THC. This feeling birthed the idea that it was possible for them to “Revolutionize” cannabis consumption and change the game. His wife and the rest of the team didn’t know that CERIA will become a trendy brand as its cannabis-based beer is now highly sought after in the market.

The beauty of an alternative solution to smoking

Soon enough, Dr. Villa started to get press coverage; after all, it was a massive innovation in the cannabis market. He garnered media coverage from CBC, Forbes, and even CBS News with his CERIA cannabis-based beer for three years.

Beer plays a crucial role in our societies and cultures. It is often at the center of celebrations and used to relax while bonding with other people. Now with Dr. Villa’s new entrant into the market with his non-alcoholic beer that is micro-dosed with THC, people of all “legal” ages can enjoy something unique.

Dr. Villa maintains that the beer is more pleasant as his team wanted to bring marijuana to people more socially acceptable. They also focused on making it available as an alternative option to smoking.

People who smoke tobacco or cannabis will now have a single way of enjoying cannabis without the discomfort of smoke. Some people do not like smoke, for example, those with asthma or other health conditions which are banned from smoking or being around smoke.

The impact of COVID-19 on the product

Although the COVID-19 pandemic affected businesses globally, Dr. Villa had a positive business experience. The impact of the pandemic also raised awareness of the importance of respiratory health. People were told that inhaling hot smoke is not an ideal way of consuming cannabis, and it was done to protect their lungs from the risk of contracting the virus.

But with the beer alternative from Dr. Villa, people can enjoy cannabis as a non-alcoholic beverage. For example, picture yourself at a wedding reception or a backyard barbecue; you wouldn’t be able to toast with a marijuana brownie in a glass or with a gummy bear.

So what can you do? You can get Dr. Villa’s beer which doesn’t put your lungs at risk; neither is it weird like a gummy bear in a glass. Enjoy a sip with something great for your health and wellness and also reduces alcoholic consumption. Many people are finding that they can enjoy their lives without alcohol, and since they like cannabis, it is a win-win for them.

So Dr. Villa spent most of the COVID-19 lockdown period at home working with Brewer’s Publications which is a division of the Brewer’s Association in Boulder, Colorado. He was working on producing a guide on how you can brew cannabis.

From August 1, 2021, the publication will be released into the market, and it is titled “Brewing with Cannabis; Using THC and CBD in Beer. It is the union of cannabis and brewing.

It is a joy to have such a unique product in the cannabis market, and Dr. Villa has led the charge with his cannabis-infused beer. If you don’t like smoke or don’t like taking alcoholic beverages, this is something for you.

Cannabis is often loved, prohibited, hated, accepted, criticized, and legalized all at the same time in different parts of the world. But one thing is sure; if it is presented in a product suitable for all legal ages in a unique way, it will contribute to breaking the stigma.

Dr. Villa has contributed his quota to the industry, and now we can enjoy a pleasant, alcohol and smoke-free cannabis product, which is an ideal alternative. 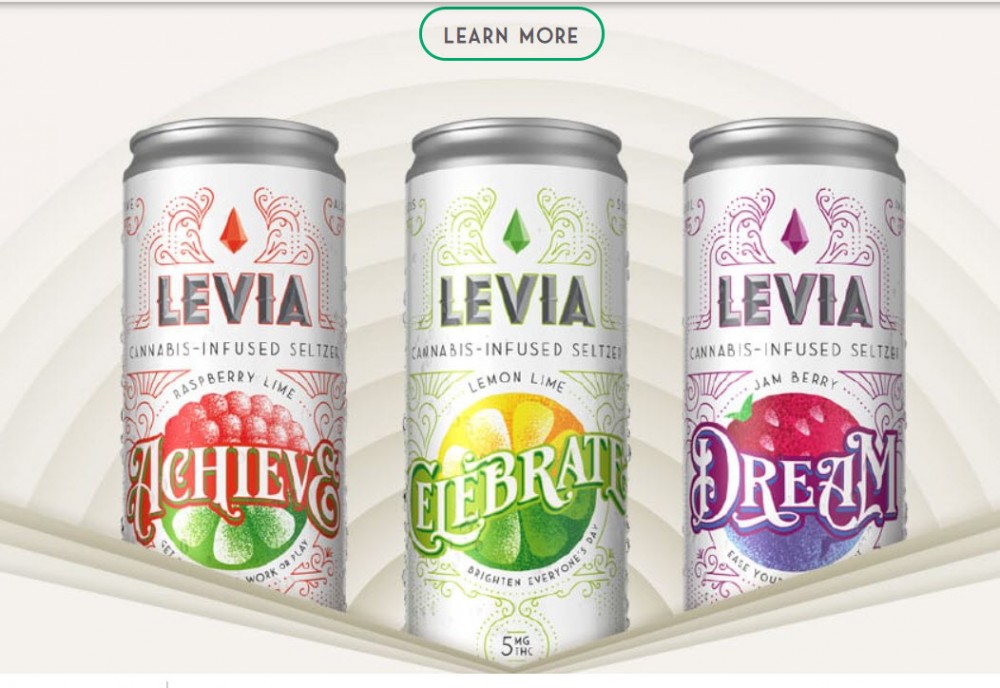 SO, YOU WANT TO DRINK YOU THC NOW, DO YOU? READ THIS!

MAKING THC FROM YEAST JUST LIKE BEER, YOU BET!