Get a Bachelor’s Degree in Weed? 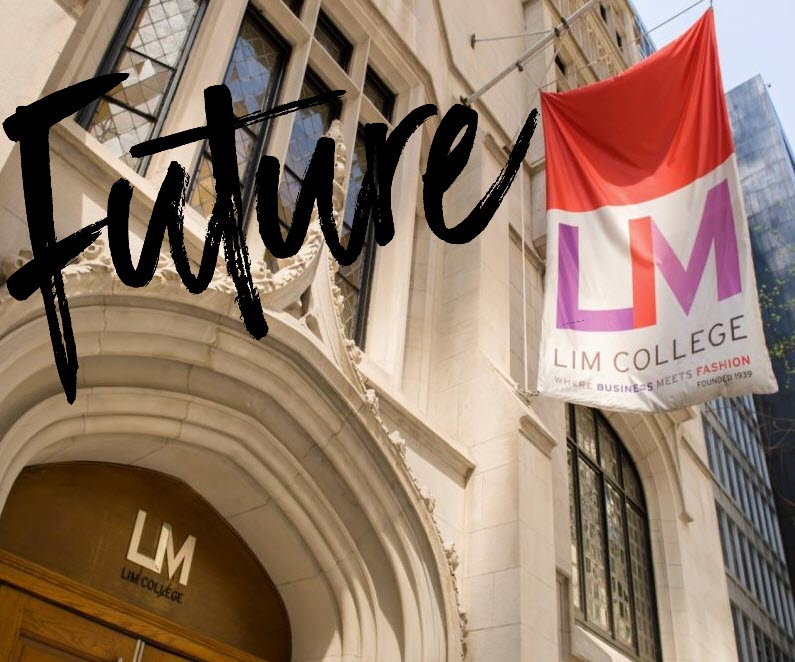 It’s been a good year for the cannabis industry in the United States as flexibility concerning cannabis continues to grow. More states are opening their doors to cannabis legalization, and the job market within the industry is exploding. That’s not all; colleges and universities across the country are also getting involved in cannabis. Many are learning it’s best to keep pace with the new trend. Many of these colleges have started offering degrees and courses in the cannabis space. And one of the colleges ready to dive into the cannabis space is LIM College.

LIM College was established as Laboratory Institute of Merchandising by Maxwell F. Marcus, a retail and education expert, in 1939. LIM College was later accredited by the Middle States Commission on Higher Education, earning the authority to grant Bachelor’s degrees. In 2002, Elizabeth S. Marcus became the president of the college. And by 2009, the board changed to LIM College.

A closer look at LIM

LIM College is a renowned private college that specializes in the business of fashion in the United States, but there’s been a change of focus in the past week. LIM has taken the bold step to offer a Bachelor of Business Administration degree program that focuses on the cannabis industry. This action makes LIM the first college in the United States to offer the Cannabis industry’s Bachelor’s degree program.

The New York State recently authorized the college to launch a BBA in the cannabis business. Presently, applications for the degree are being accepted for transfer students and the inaugural class of first-year entering in the fall of 2022. The LIM’s cannabis program will be offered in both online and on-campus formats. The objective is to provide students with industry-specific and core business knowledge in the legal cannabis industry. And this knowledge, upon graduation, will help students fill in roles such as product development, marketing, regulatory issues, and retailing in the cannabis industry.

Just last month, lawmakers in New York City legalized recreational adult use of cannabis in the state. This gives the cannabis industry the potential to grow into a $4.2 billion worth industry. If so, the cannabis industry will become one of the biggest markets in the country. With the new regulation, New Yorkers can now possess cannabis. A maximum of three ounces of cannabis or twenty-four grams of concentrated cannabis is allowed for recreational use. However, dispensaries are presently yet to be opened in New York City.

In the United States, cannabis is presently legalized in about 18 states, including the District of Columbia. According to New Frontier Data, the cannabis industry will generate $43 billion in sales in the U.S by 2025. Leafly Jobs Report also revealed that full-time jobs in s the cannabis industry grew by 32% in 2020.

Working professionals such as Marianne Cursetjee, the cofounder and CEO of Alibi Cannabis, and Chris Jones, the founder of Cannof abis Xpress, will be taking cannabis major courses at LIM College. Individuals who consulted on program development include the community director for commute unity for The Arcview Group, Sarrah Falvo, and chief commercial officer for Community Growth Partners, Penelope Nam-Stephen.

Some of the universities that offer cannabis educational programs in the United States include;

Western Washington University is in collaboration with Green Flower, an industry and media education platform. The university announced the new program early this year to close the skill gap.

In February of 2020, Western Illinois University launched two minors courses, cannabis culture and production. The program kicked off in the Fall 2020 semester.

In Massachusetts lies Clark University, which prides itself on having the first cannabis regulation certificate in the country. The program was launched in June of 2019, offering students guidance training and municipal policy.

Española-based Northern New Mexico College is also in collaboration with SeedCrest, an in-state education provider. The college launched the program on the 22nd of March, 2022. 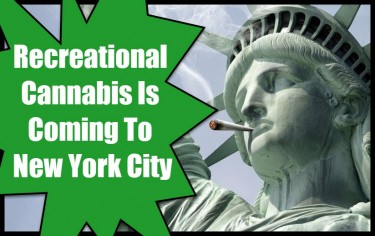